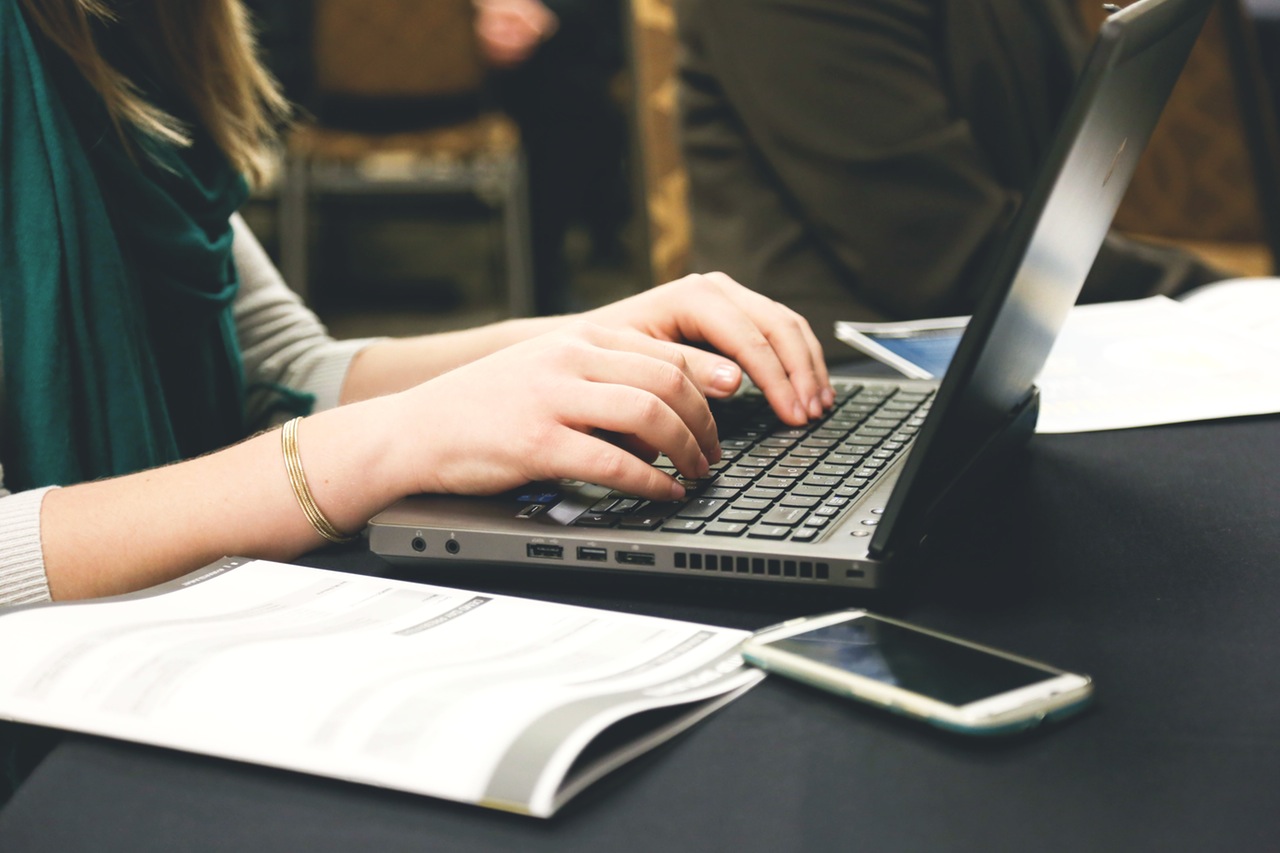 When planning your next direct marketing campaign and trying to find out where email fits into it, these are some of the top statistics you should focus on.

1. Every dollar spent on email marketing offers a return on investment (ROI) of about $44.

Experian estimates that number to be $44.25. That's more than a 4,000 percent ROI. Compared to that of a TV commercial, for instance, that's an incredible rate of return. Because this type of marketing is also very cheap to get started with, it's the perfect answer for small businesses, which is why so many startups rely heavily on the use of email marketing.

2. Ninety-one percent of consumers check their email every day.

While it may seem that users focus more on social media these days, the vast majority are still checking their emails obsessively (at least once per day). It's very popular to do so on a smartphone. For a B2B audience, email communication is hugely important. Keep in mind, too, that that percentage relates to the fact that there are an estimated 3.6 billion email accounts out there.

3. Sixty-six percent of consumers have made a purchase because of an email marketing message.

That's according to the Direct Marketing Association. McKinsey and Company claims that direct email marketing is three times more effective than social media in conversion rates. That means that your email list will result in more active buying than may other online forms of marketing. Perhaps this explains the huge ROI of having an email marketing campaign.

4. Emails that include social sharing buttons have a 158 percent increase in their click-through rates (CTR).

While social media isn't as effective at converting, emails with social sharing buttons are more effective at starting conversations with your loyal consumers and keeping them as brand evangelists. If you can intelligently integrate social media and email, the combination is dynamite, and it has worked well for many brands. When planning your next email marketing campaign, keep this in mind: Social media and email work more effectively when they work together. That's probably why 59 percent of companies integrate them.

5. More than half of all emails are opened on mobile devices.

It's also been estimated that 64 percent of decision-makers read emails via their smartphone. Smartphone users interact with emails differently; 23 percent of readers who open an email on a device will open it again later, often on a desktop. Those people who open it again on a computer later are 65 percent more likely to click through.

6. As of 2013, only 11 percent of emails were actually optimized for mobile reading.

Keep in mind that as of 2012, 39 percent of marketers had no plan for a mobile email strategy. Users will often spend less time on an email when using a mobile device, and they'll often delete an email if it's not optimized for mobile (69 percent of them will do this). This is a huge opportunity.

7. Personalized subject lines alone are 26 percent more likely to get a message read.

5 Ways to Increase Your Return on CEO Email Addresses

From Opportunities to Customers: 5 Methods to Convert Business Leads